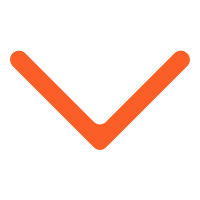 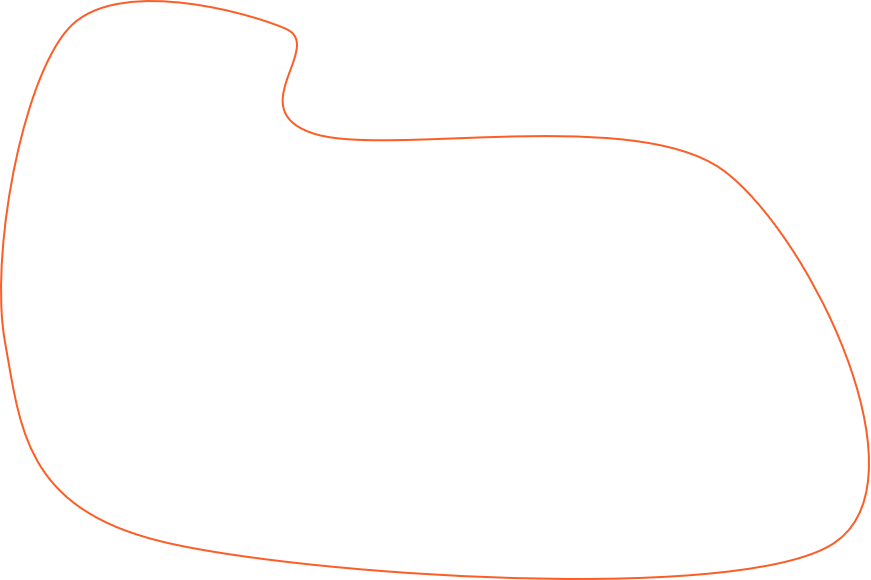 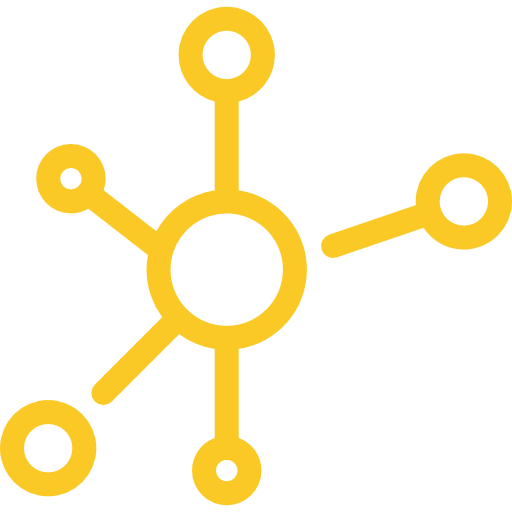 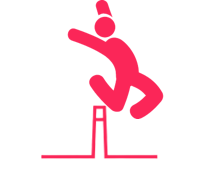 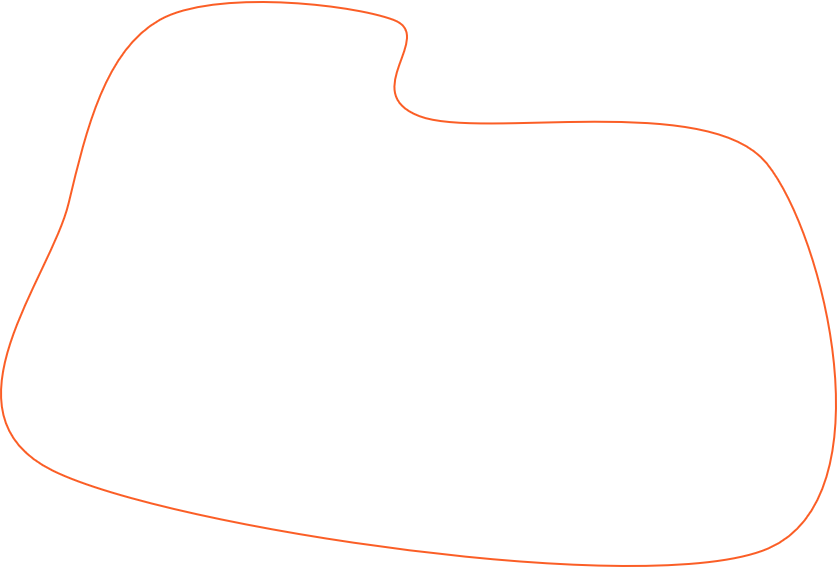 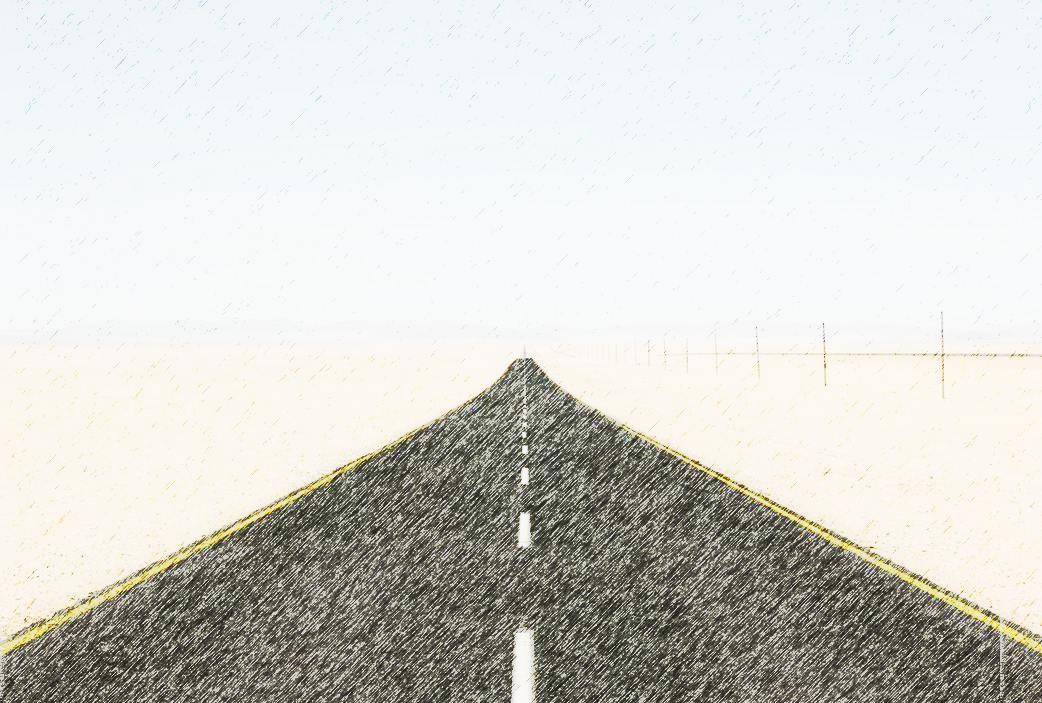 We believe that the best way to do good in the world today, is by helping individuals achieve more of what they believe is good.
We are translating that vague task into something more tangible that we can aim for: Minimizing Personal Vision Gaps (PVG).
PVGs refer to the gap between who people are, and between their Personal Vision. We are using the term of Personal Vision to refer to the abstract, individual, ever-changing concept of ideal-self.

A second thing that makes this mission tangible and feasible, is humanity's progress in the last decades on evidence-based tools for removing PVGs, minimizing internal obstacles, and so on. Harnessing these in systems that can reach everyday lives, is our way of achieving this mission. You can read in this website about these Tools, or about How we use and plan to use them.

We believe that progress in this direction creates chain-effects that eventually achieves an incredible amount of good compared to the amount of effort invested in them. That is the goal that drives us.

When we want to do good, we naturally want to do as much as good as we can. Since we're biased to see the way we live as the default way to live, it's hard to imagine how the world could look like with less PVGs. Therefore, it's hard to see how much good we could do by focusing on PVGs: How much suffering we could prevent, how much potential we could unlock, and so on.

Breakdown of damage and potential

Here's a very partial list internal obstacles, intended to demonstrate the wide variety of internal obstacles. As you read it, try thinking both of the negative damage done by them, and of the positive potential lost because of those:
Stress, general bad mood, lack of motivation, feeling uncomfortable, lacking concentration, fear of crowds, procrastination, heartache, self-disappointment, negative perceptions that prevent us from behaving as we want, lack of appreciation, enviousness, outbursts of anger, lack of satisfaction, and many more.

Even though every person on earth encounters these obstacles regularly, indviduals don't naturally have the tools to:

Some external influences can also cause PVGs.

The two points above have higher significance beyond just the damage they do. They are gaps that steer us away from being close to our personal vision of who we want to be. And since humanity isn't teaching itself good ways to fight those gaps, the current state is that the vast majority of people are just not close to being who they want to be. The rare people who are, are people who had better intuitions on how to fight their PVGs well. That itself is a good reason for putting those PVG intuitions in our focus.

Another important aspect here is how dealing with Personal Vision encourages dealing with our values and internal worlds in general. While it's a bit harder to prove, dealing with our internal worlds and value does not only produce answers like who I want to be (which is required for PVG tools), but alsos confront individuals with quetsions of what do I care about. Thinking of personal visions encourages people to think of their life without limits, which is a life closer to their values.

It's very hard to grasp the enormous scale of the problem (see scope neglect), but let's give it a try:
Pick a few items on the list of internal obstacles above (such as stress, lack of appreciation, self-disappointment), and think: Are there specific people I know, that these apply to? How much suffering did they have in the their life so far from that obstacle? How better their could have been without that obstacles?

- Take a minute for doing that -

The special thing about this problem, compared to other problems in the world, is that this problem applies to every person on earth. After thinking about people you know, try to multiply that by 7.5 billion.
An important aspect to that is globalism. probably apps for evidence-based self-development wouldn't reach developing countries in early stages. Yet, culture around the world in the last centuries is consistently converging toward life in developed countries, so we can expect that a healthier self-development culture will also affect third-world countries in less than a decade.

Impact for the longterm
Most opportunities to do good only applies to certain populations, and the fact that this opportunity is different, is because the way tit helps is foundational. Meaning, that helping individuals fight PVGs touches the foundations of living, which not only helps in anything else that humanity does, but also stays for generations afterwards and affects the future culture of humanity. This should add many more people to the count of 7.5 Billion we did before.

We can actually do something about it

We actually have tools that science shows to make a change with PVGs. See our Tools page.

But it's not just the existence of those tools - we need to be able to get them to people in a way that's cost-effective if we want to reach a large scale of people. We believe this is completely possible - see our How page.

Trend of the problem

No one's taking responsibility on this

Society encourages physical health not only for preventing crises - but also as a value that should be maximized. Individuals are encouraged to be as healthy as they can, yet this maximization is even more important for psychological health, as it not only prevents crises, but also helps individuals with almost every other thing they do and care about. While our physical abilities are only enablers for whatever we do, physiological matters are both enablers and amplifiers for whatever we do.

The industry as well does very little on this responsibility, and predominantly helps us improve our externalities. While it puts most of its effort into eliminating obstacles in our external environment in order to make things more comfortable and achievable, the industry does very little in order to eliminate obstacles in our internal environment for more comfort and achievement - although it’s quite intuitive that the answers for these two can be more easily found in our internal worlds.

Why PVGs, and not a different term?

We found it important to pick a term that is both concrete and intuitively actionable.‍

Concrete - If you'd ask different people what self-development exactly is, you would have very different answers. With PVGs, there is a concrete gap we're trying to close. Although we're not aware of our full personal vision at a given moment, when there is a clear gap, it's very easy what phenomenon in real life we're trying to aim for.

Intuitively actionable - If you'd ask different people what do you do when you self-develop, you'd get very confused explanations, most of them will include something like "it's not something you can explain". That's a problem when you actually want to make a change.

When using the term Personal Vision Gaps, you don't a need an additional explanation for what it is or what do you do with it - the answers for both these questions are immediately clear, along with the motivation they induce.